In my poet’s biography, I usually state that I began writing after retiring from library work. That is not quite true. Like many book lovers, I wrote poems in college. In 1974-75 the poets I met in Literatura Hispanoamericana inspired me. How could anyone remain unaffected by José Martí’s “Dos Patrias?”* Even though my Spanish was mediocre, I could sense how the music of the poem built until its devastating end, “Cuba, viuda, pasa.” Who could read it and not feel the passion of those who fought for Cuba’s independence?

Other poems that made an impression included Jose Asunción Silva’s “Nocturno III,”** and Delmira Agustini’s “Mis Amores,”***  because of the emotional effect of their parallelisms.  When I read these poems I felt something tug at my heart.

One day I realized that I had written about twelve poems, enough to make into a chapbook. I typed two copies out on onionskin paper. One was a gift for my boyfriend, who had finished his post-doc appointment and was moving to Oregon for a year, after which he would happily return to Madison and rejoin me. I’m afraid that most of the poems in it expressed concerns about our separation. In one, I transformed myself into Lake Mendota and bid him goodbye with cresting waves that diminished in power as the miles between us increased. 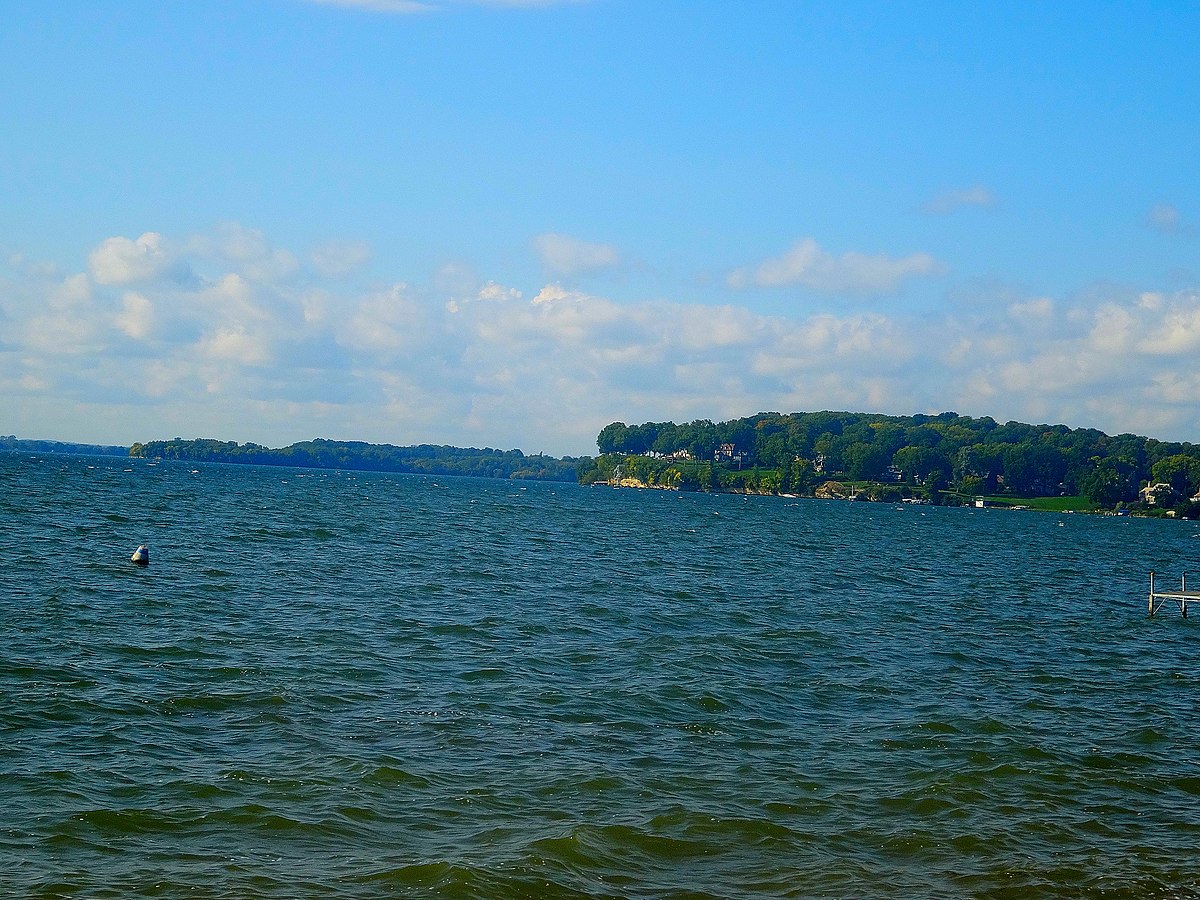 The most intense was a prose poem titled, “The Valley of the Bitter Pearl,” which explored a few difficult memories of growing up. This was his favorite, he said, and called me, “Bitter Pearl,” in his first letter. I immediately grasped the richness of that piece compared to the others and felt lucky to have such an insightful friend.

We were an unlikely couple. He was a Ph.D. engineer, brilliant and hard-working, from an elite family that had fallen on hard times after a military coup in a Middle Eastern country. I was unremarkable, an undergraduate anthropology major who daydreamed through classes, from an industrial city in northeastern Wisconsin. He was sympathetic toward my literary aspirations and that encouraged me to compile my first book of poems. It took almost forty-five years before I wrote another.

Fragmented thoughts about life and literature interrupted by silence.

This drawing of trees in a line next to a walking path is by Max Klinger, 1857 – 1920, a German Symbolist artist. This work of art is in the public domain, via Wikimedia Commons. It suggests the clear pathway of a journey's beginning. Poetry is an appropriate way to explore the later portion of that trip.